Stay in Canada as a Permanent Resident

Stay in Canada as a Permanent Resident

If you have work experience in a managerial or professional position, or in a technical job or skilled trade, you can apply for the Federal Skilled Worker Program.

If you have work experience in a skilled trade occupation, you can apply for the Federal Skilled Trades Program.

If you have worked in Canada for at least one year, you may apply for the Canadian Experience Class to become a permanent resident.

All Canadian provinces and territories have their own programs to facilitate the immigration of individuals to that province or territory. These programs are prepared in agreement with the federal government, and allow for the provinces and territories to nominate and support individuals in their applications for permanent residence. If you have the skills, education and work experience to contribute to any Canadian provinces or territories, you may be nominated to become a permanent resident.

Each of the provinces and territories has its own immigration programs and criteria for the PNP.
PNP Programs for each province and territory:

If you have experience as a caregiver, whether inside or outside of Canada, we can assist you in making an application to the Home Child Care Provider and Home Support Worker Pilot programs, which allow for you to simultaneously apply for a work permit and permanent residence in Canada.

Sponsor your spouse, partner or child

Sponsor your spouse, partner or child

To become a sponsor, you must be:

Sponsor your parents or grandparents

Sponsor your parents or grandparents

To become a sponsor, you must be: 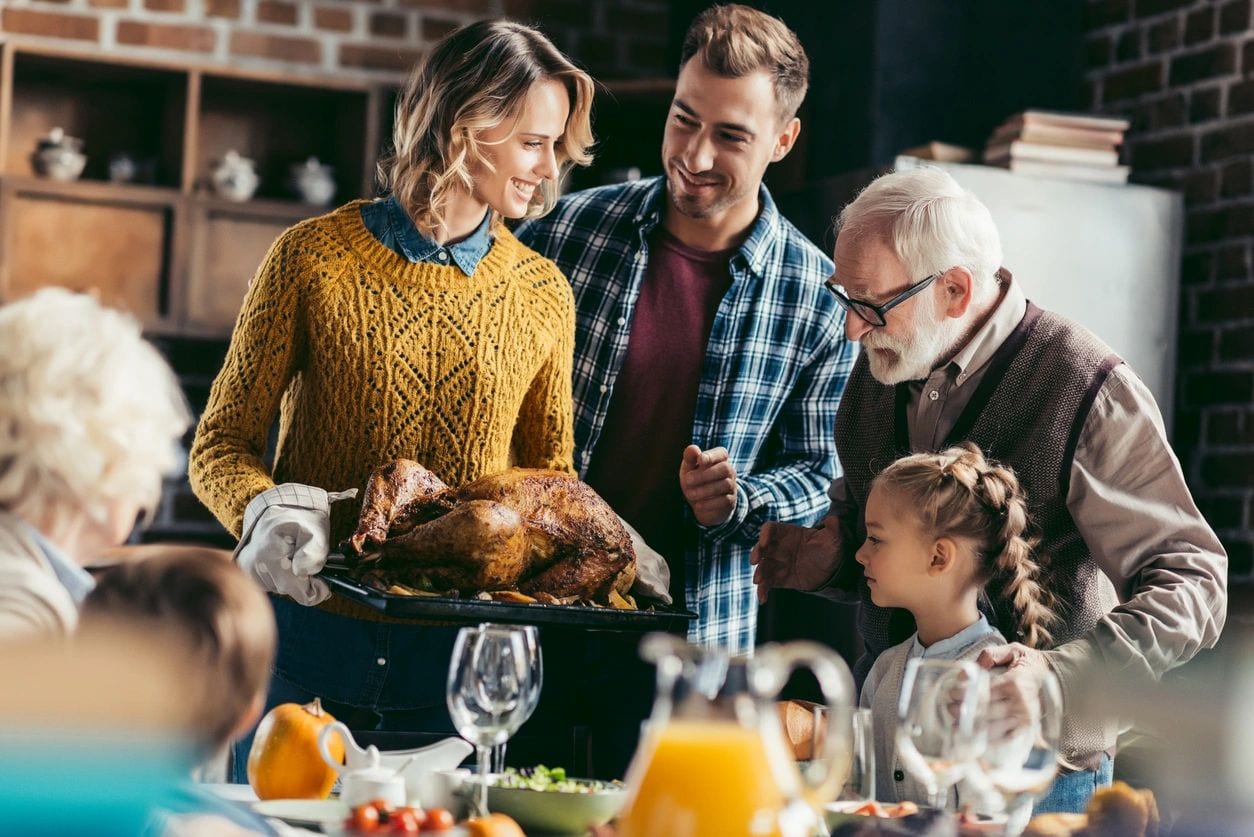